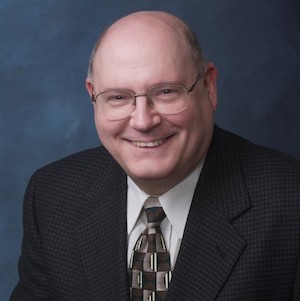 Retired
James G. Murphy, MD, FAAP, FABM served 25 years on active duty as a physician with the US Navy, 12 years as a contract pediatrician with the US Navy and 6 years as a Government Service Medical Officer with the Navy in San Diego, CA, until retiring from government service on 9-30-13. He is a Fellow of the American Academy of Pediatrics, a Fellow of the Academy of Breastfeeding Medicine, Past President of the San Diego County Breastfeeding Coalition, a former Governing Council member and founder of the International Affiliation of Tongue Tie Professionals, a member of the US Lactation Consultants Association and (2009-2019) an Internationally Board Certified Lactation Consultant. Dr Murphy began performing lingual frenulotomies in Oct 2003 and has performed over 4000 of these procedures to date including posterior sub-mucosal fibrous bands. He has also performed over 600 upper lip frenotomies using sterile scissors and diode laser. He is the former owner of Breastfeeding Fixers, in San Diego, CA, April 2014 to April 2018, which was limited to releasing tongue and lip ties in infants, toddlers, adolescents and adults and following the dyad until wound healing, providing complete lactation support. The current owner is Leilani Songer, IBCLC. Dr Murphy retired from clinical practice 4-8-18.

Share this page on your timeline or Social Media platform!